Wine making in Sicily is ancient and it has been influenced by the many people who, in turn, colonised and ruled the biggest Mediterranean island - from the Phoenicians to the Greeks and the Romans, from the Arabs to the Normans, and ultimately the Spanish. Despite the dry and warm climate of the island characterised by regular sunshine and moderate rainfall that suits perfectly wine production, for many years the wine industry in Sicily was known only for bulk wine production. Sicilian vinegrowers pushed their vineyards into generating high yields that naturally led to imbalanced and flavor-lacking wines. Today Sicily is undergoing a wine revolution that started in the 1980s and has brought improvements in viticulture and winemaking and it has dramatically upgraded the quality of Sicilian wines. Sicily is now one of the most exciting wine regions in Europe.

Ottoventi with its 40 hectares of vines, is located just outside Trapani in north-west Sicily, and it is owned by Antonio Mazara, an accountant with the passion for viticulture and wine-making. After having supplied with his grapes well-known Sicilian producers for many years in 1996 Antonio, with the help of his children Sara and Francesco, chose the lonely route to quality, deciding to grow and vinify the fruit himself in-house. They chose the name Ottoventi – which translates as ‘eight winds’ – as a symbol of the many winds that blow from all the directions on the coast in this part of Sicily. The winds sweep off the sea delivering the perfect conditions for healthy grapes production. A low disease pressure means that chemicals are not needed, so Ottoventi wine production is now fully converted into organic agriculture.

Winemaker Isabella Tunbarilla and her consultant Guzzo (who was with Regaleali for 25 years) are particularly expert at making the most of local white grape varieties grillo, zibibbo and catarratto. Ottoventi produces a range of fine dry whites, excellent reds and a sweet passito. 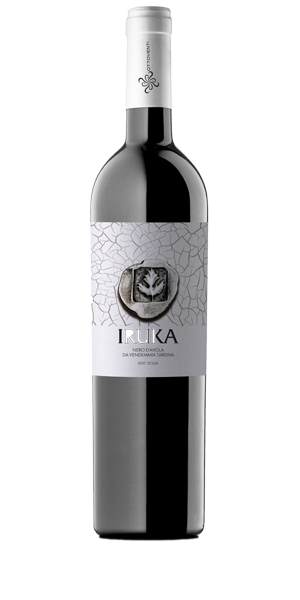 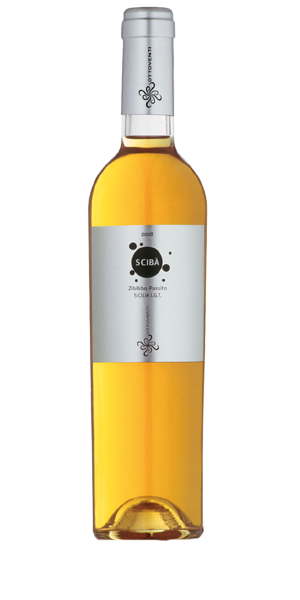